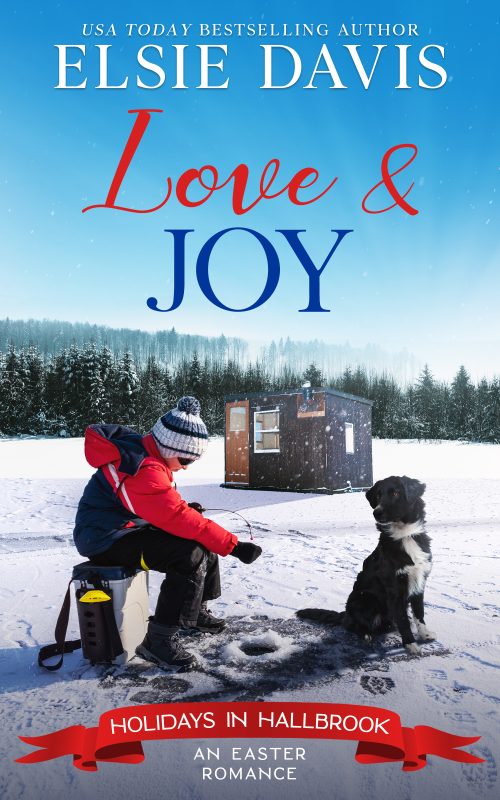 A thirtieth birthday is a landmark, but Zoe is crushed when everyone - including her nine-year-old son - seems to forget it. Of course, she has no idea about the surprise party, or the even more surprising birthday kiss from her best friend’s brother and secret high school crush, Blake Peterson.

Zoe doesn’t have time to dwell on it, though. She’s worked hard to rebuild her life after a divorce, and she fully expects the promotion dangled in front of her. Her boss has other ideas, however: A contest to renovate Peterson’s Ice Creamery, and may the best man--or woman--win.  What’s worse, her competition is none other than Blake himself, Old Man Peterson’s grandson.

Blake’s ready to join the family business, but his grandfather says he has to prove himself first. Now, he has to work side-by-side with the beautiful Zoe, and the two butt heads right away. It’s a battle between Zoe’s nostalgic style and Blake’s beliefs that high-tech modernization is crucial to the bottom line of a company.

They’re both stubbornly sure that they’re right, but the more time they spend together, the more difficult it is to deny there’s something growing between them that has nothing to do with business. Can these two put their differences aside long enough to discover what’s really important? 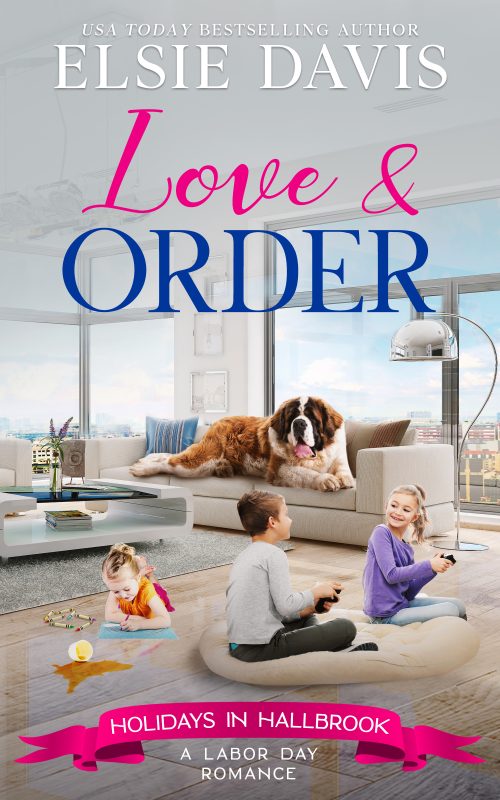 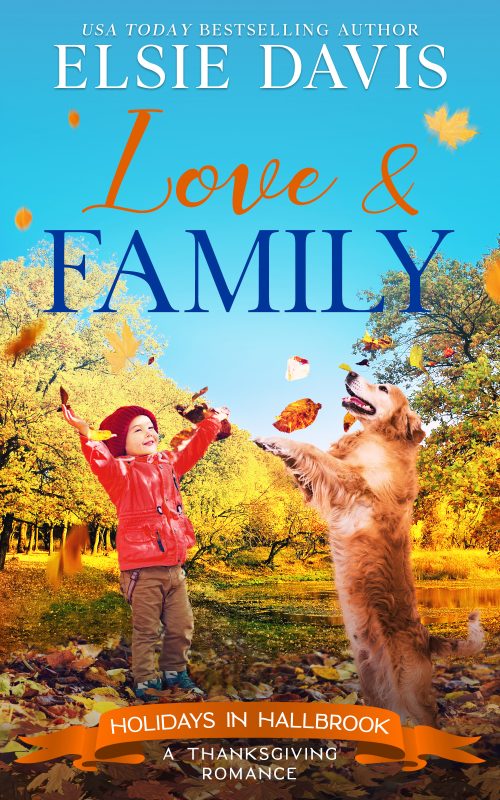 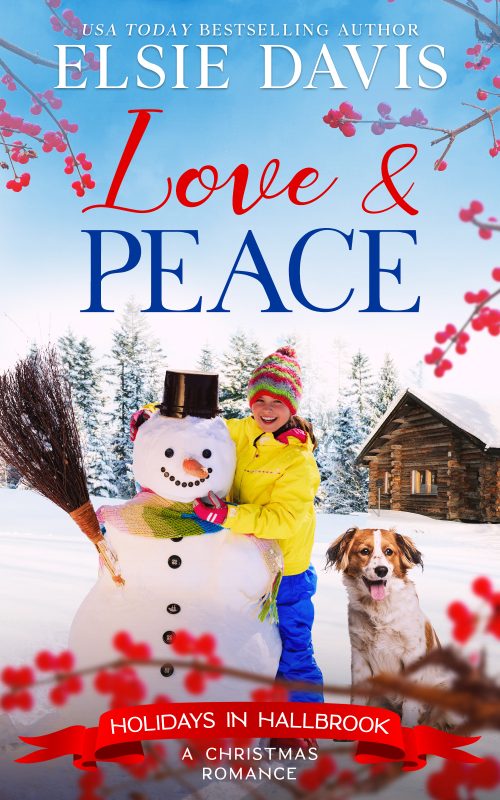 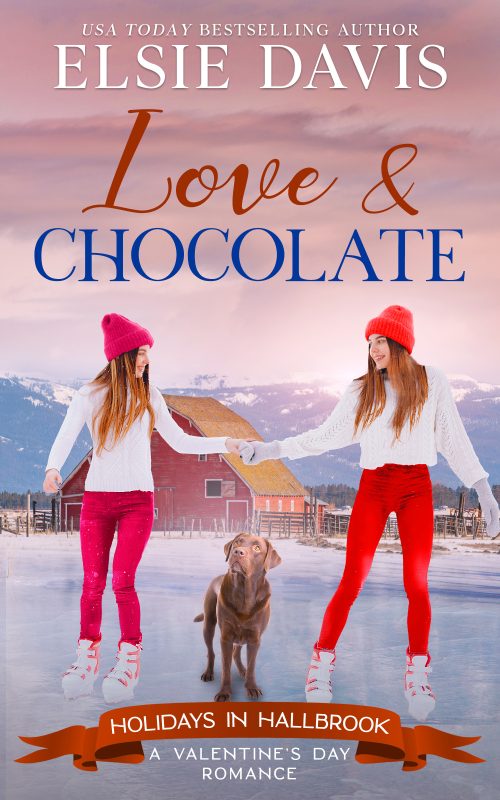 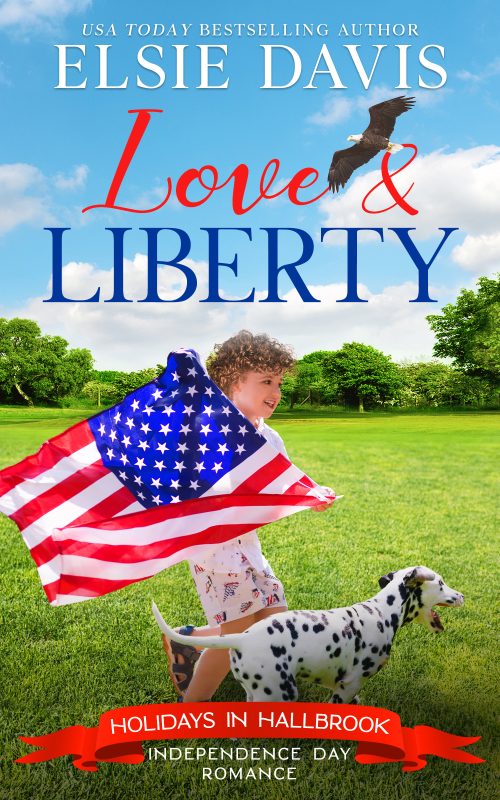 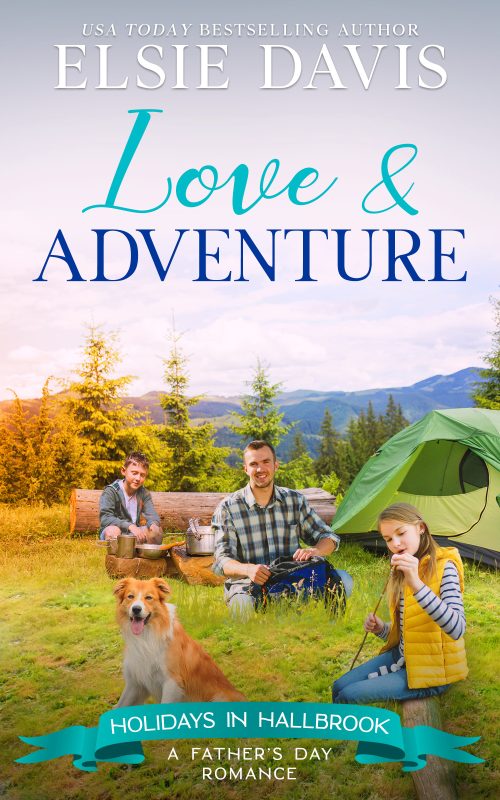