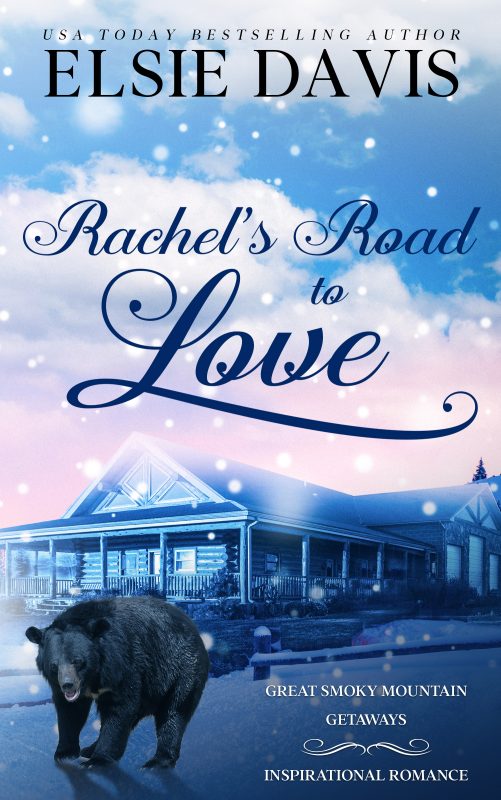 Escape to the Great Smoky Mountains...

Rachel trusts God's plan for her life, but did that plan really include being left at the altar? After delivering the news from the cold-footed groom, her maid of honor offers solace in the form of her family's mountain getaway. Despite the threat of wintry weather, Rachel eagerly accepts the opportunity for a quiet escape from prying eyes.

Chad's military career is over. Home from his final deployment, he's not ready to face the world-at-large, especially his nosy sister, and instead sneaks away to his family's cabin in the Great Smokies. Nothing could have prepared him for the arrival of his sister's best friend who barges into his family's retreat as if she were an invited guest.

When a snowstorm makes good on its promise to layer the mountainside in a blanket of white, Rachel and Chad realize they're stuck together—for better or worse. Left with no other choice, they make the most of their forced, albeit platonic, cohabitation. Cooking mishaps and a bear encounter only serve to deepen their budding friendship.

By the time they're able to leave the cabin, her broken heart and his shattered spirit are on the mend, and they're not ready to say goodbye. Can Rachel and Chad trust that God's master plan for their lives may be different than their individual goals?

Other Books in "The Great Smoky Mountain Getaways" 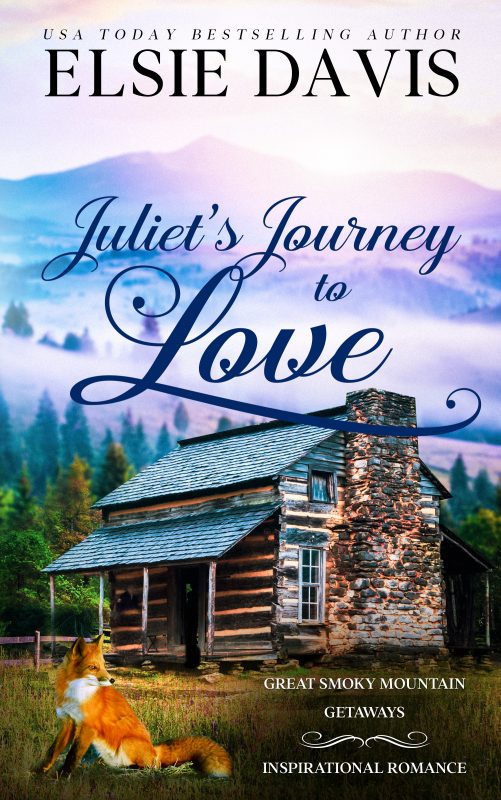 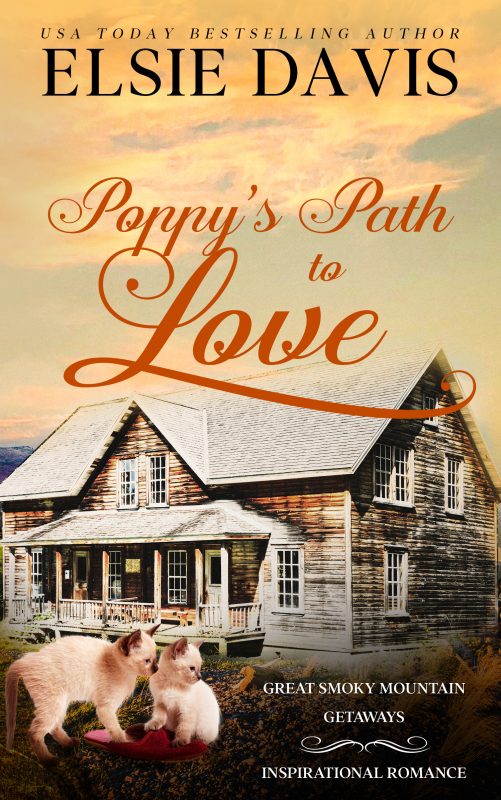 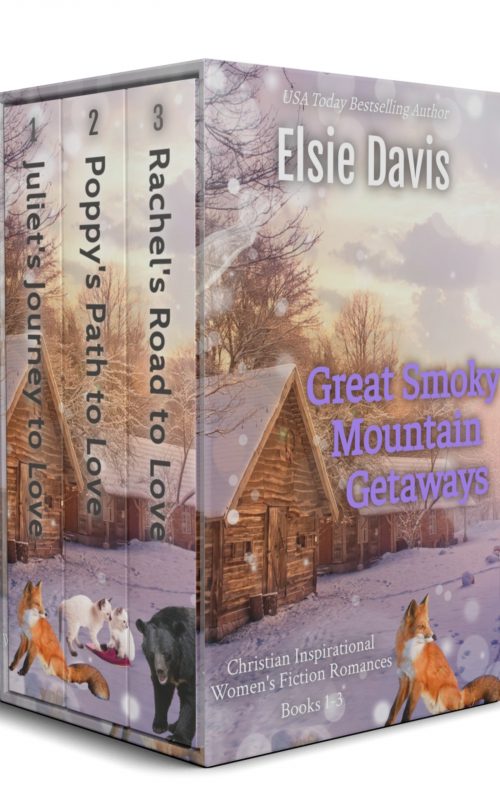